The Death of Chatterton by Henry Wallis (Photo credit: Wikipedia)

This prologue is the first stanza in a sequence of ten poems about Thomas Chatterton. The other nine stanzas are from the viewpoints of individuals, e.g. his mother, a girlfriend, his doctor, who are imagined standing at the foot of his deathbed remembering him. He influenced many lives.

He learned to read from a black-letter Bible,
was thought a backward boy, no scholar.
Lonely, close and comely,
poor boy was deemed a dullard.

Memory on memory makes his story,
they talk of it still sighing their sorrows.
Merciless London, no crumb offered,
the baker rebuffed him for begging a loaf. 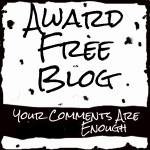 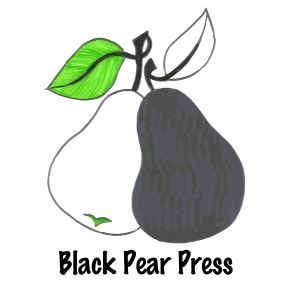