It seems incredible to me that the first post I wrote for the various Croome Court projects I was involved in is dated 22 May 2014 – was it really so many years ago? The evidence is online at Polly at Croome where you’ll find a record of what happened as the project unfolded, and the poems that came out of it.

I hope you’ll enjoy looking through my memories of working with people at Croome Court.

Here’s a photo of the ‘William’s Footprint’ installation and the poem, one of my favourites from that time. 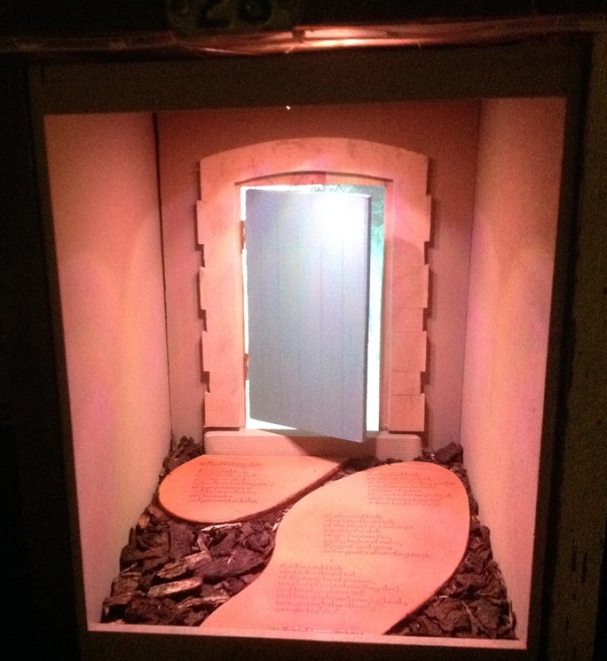 You can just see the poem imprinted onto the soles. I took the photo 🙂

William’s Footprint is a poem about William Dean, who arrived at Croome in about 1796 and was Head Gardener to the 6th and 7th Earls of Coventry for nearly 40 years looking after the walled kitchen garden and the park. He wrote a book, an historical account of Croome that includes a plant and tree index gloriously referred to as ‘Hortus Croomensis’; a magnificent index of every plant and tree. This poem was written as part of the Soul-to-Sole project and is shown on the sole of William’s shoe in the shoe rack in the basement.

If soles could talk
what tales they’d tell
of statues—alive!—
hot walls and wishing wells;
of a serpentine river
and a man-made lake,
of Quercus ilex
and poison Mandrake.

If soles could talk
what tales they’d tell,
of the walled kitchen garden
and glass cloche bells,
of boys of seven
who stoke the heated wall,
while the dipping pond
is their longed for call.

If soles could talk
what tales they’d tell,
of the Druid and Sabrina’s
trysts in the dell;
of mischievous Pan
piping high and sweet,
the goat-god spies on them
in the grotto where they meet.

If soles could talk
what tales they’d tell,
of the nymphs at Croome
and wooded islands where they dwell.
Here’s head gardener Will
wielding spade and pruning hook;
he is grounded and ready
to write his book. 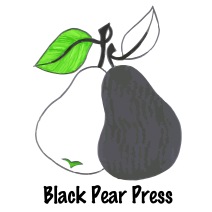